Pink Nails in Jail is an expose of how I, an American woman, survived 2 years in an Indian jail for crimes I did not commit. I was trapped in a dangerous conspiracy that pitted me against the misogynistic and corrupt government of India and endured intense physical and mental hardships, as well as witnessing a litany of atrocities.  My memoir might be described as a mashup of Slum Dog Millionaire and Sex in the City, telling how my good intentions became a high-profile case in a small Indian jail.

My story is a comedy of horrors that began with my passion to provide healthcare for impoverished women and children. Told as Coco (my nom de plume) it starts with a career in healthcare and the desire to make a difference. This is a story of perseverance and survival during and after unbelievable trauma and injustice. A continuing battle to find peace and self-love again. My story covers elements of women’s health, gender inequality, and numerous human rights issues.

In the beginning I co-founded Bella Health, a nonprofit women’s empowerment organization in North India, touching the lives thousands in rural India. As Bella Health grew, we began receiving threatening notices from the Indian government. I found myself entwined in a conspiracy of corrupt police and a conniving former business partner. In 2015 I was detained at the airport while trying to leave for my annual trip to the United States. I was immediately thrown into jail for “attempting to flee the country”. For the next 2 years I was imprisoned, refusing to become a patsy and accept the false drug charges stemming from my brief stint as the director of a pharmaceutical manufacturing factory which was purchased in 2012 to support Bella Health during its startup phase.

The events presented in the book occurred in India; however, injustices and human rights violations are universal afflictions, not unique to a single country. I am not an author or a scholar of human rights, criminal law or Indian society. I never planned on making my experiences an open book, but it is my profound hope that my story inspires readers to use their courage and strength to fight injustice and actively advocate for those unable to use their own voice.

I owe this story to anyone who has experienced corruption at the hands of police, politicians, lawyers, legal systems, and other disreputable individuals and organizations whose greed and lack of humanity perpetuate human suffering. Those people should not underestimate the power of a single voice. 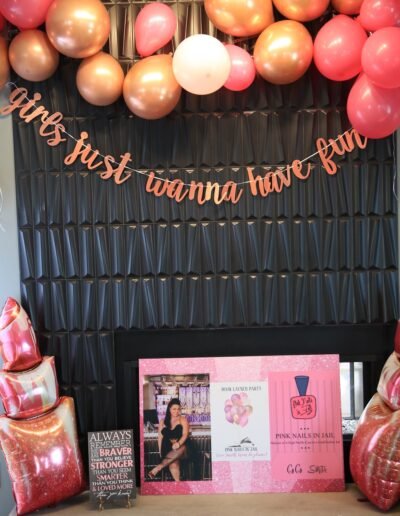 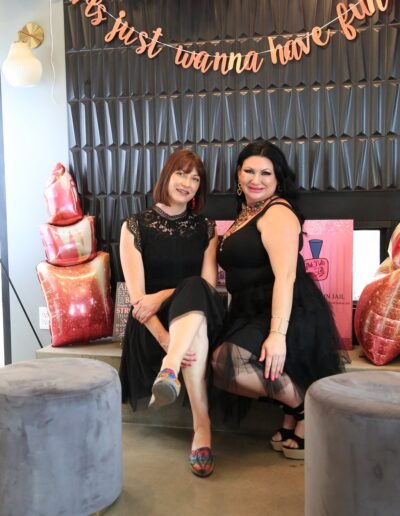 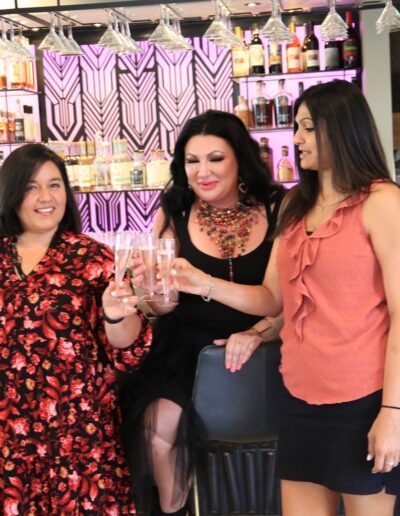 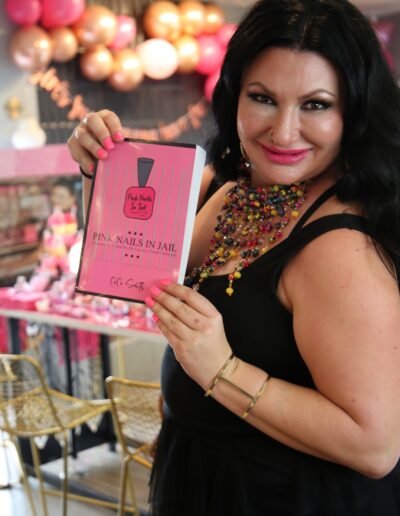 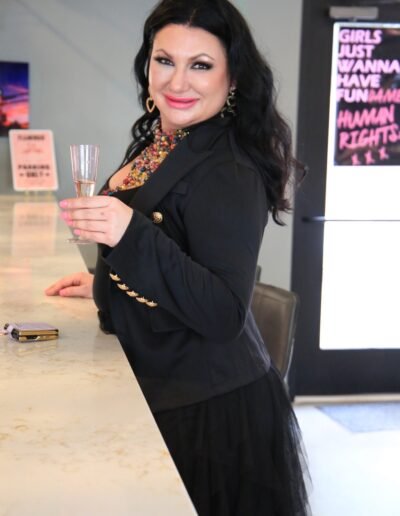 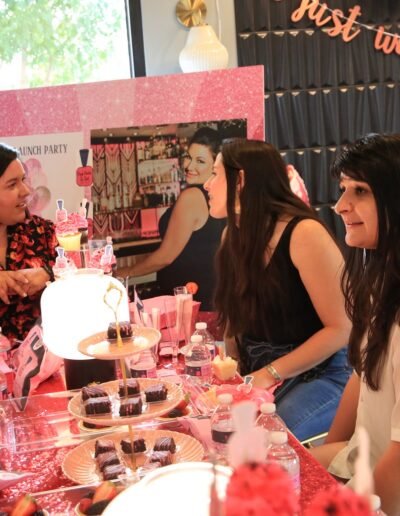 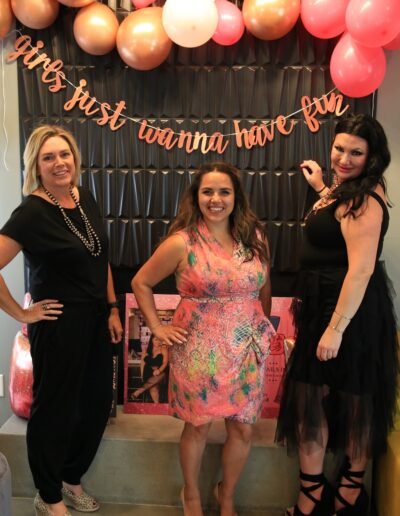 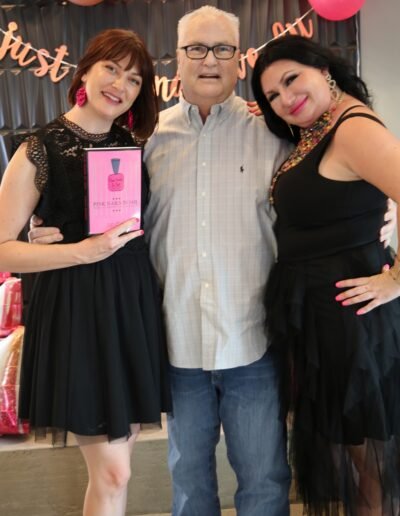