It’s incredible to look back and realize I had survived this ordeal. It is an experience that cannot be justified without dedicating a whole book to it. The story must be read and shared to remember individuals who died or spent years in prison at the mercy of vicious prosecutors, a dysfunctional system, and outmoded mindsets.

A prisoner being escorted by constables

A constable taking a sick prisoner to the hospital

Sleeping in the Barracks

In the police van that takes the prisoners to court.

Prisoners being taken to court.

The trash outside the Jail

Visitors entering the jail for a visit

The superintendent of the Jail

Inside picture of the bathroom

A lady bathing her children

Visitors waiting outside the jail to visit

Lunch in the Ladies Barrack 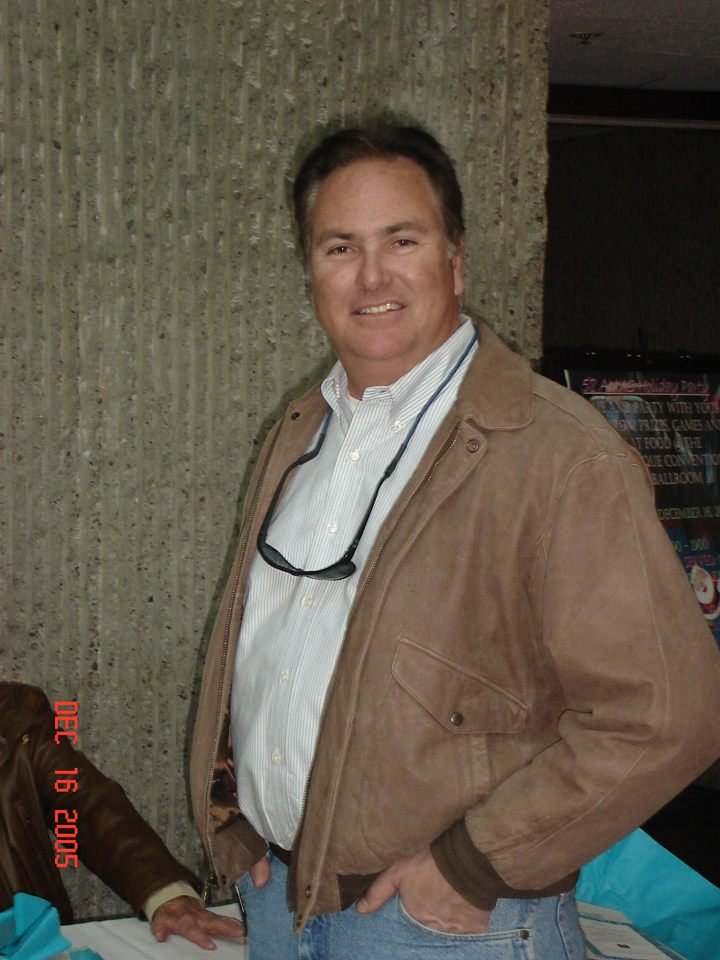 To my amazing Dad, who forged the long journey to Dehradun 6 times, to visit me in jail. 5 of the times he came I was in jail and the other time I was having a mental breakdown. He could only visit with me for 30 mins two times a week in 45 degree (110) weather and even then he had to wait outside the jail for 4 hours to get an entry pass. He made me promise not to give up hope. He is a serious carnivore in a vegetarian land and the roads, the food, the heat, the humidity, the cars the shopping (no store carried his size) were all very challenging him. He was absolutely grief stricken but came just to raise my spirits. I felt so spoiled and lucky when he cam and brought me all kinds of goodies and chocolates, yet he couldn’t give me freedom. He was devastated and told me that he would trade places with me in a minute. This nightmare took its toll on my whole family and I felt so guilty 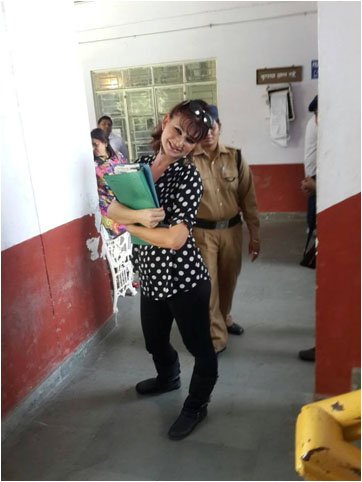 These people can take my liberty and humiliate me , but they cannot take my SPIRIT, FYI: for the first 6 months in jail, I only had one pair of Aldo boots, one pair of black leggings, one Guess woolen jacket, one racerback bra (very uncomfortable), vaseline as face cream and lipbalm, one comb (no conditioner), 2 pairs of panties. homemade kajal (organic eyeliner), peacock earrings, sunglasses and MYFILES (full of complaints) — at District Court ,dehradun. 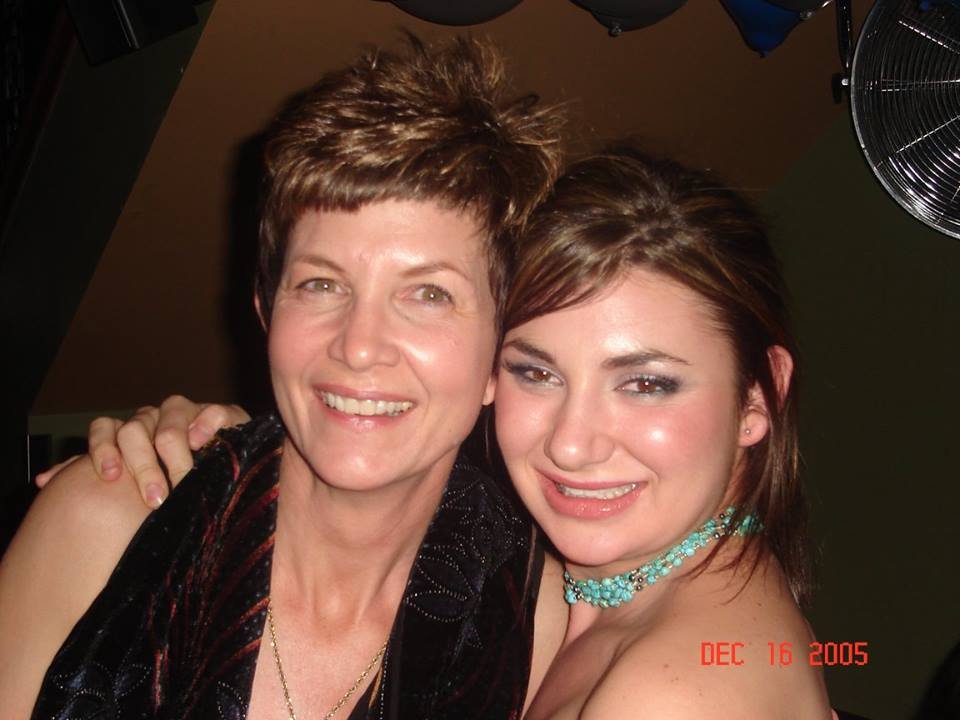 My dear Mom, who sent me such nice and hopeful letters. She was always considerate and was able to help me work through my feelings of pain, sorrow, disbelief, anger, etc. And of course she sent me the best gifts from Target :)The name Rosemary Nowak strikes fear in the average Indian bureaucrats’ heart. Her poignant, demanding letters and complaints begged these officials to have some decency.

What my Mom said: I always reminded Coco that she had the most arduous situation in simply staying alive despite the degradation, assaults, and complete isolation inflicted upon her for over two years. I’m awe inspired by Coco’s strength of character and selflessness in helping others to maintain hope in the most dire of circumstances. I thank God for providing a glimmer of light to Coco that she strove toward in the midst of unbearable darkness. All my love, mom💕🌺 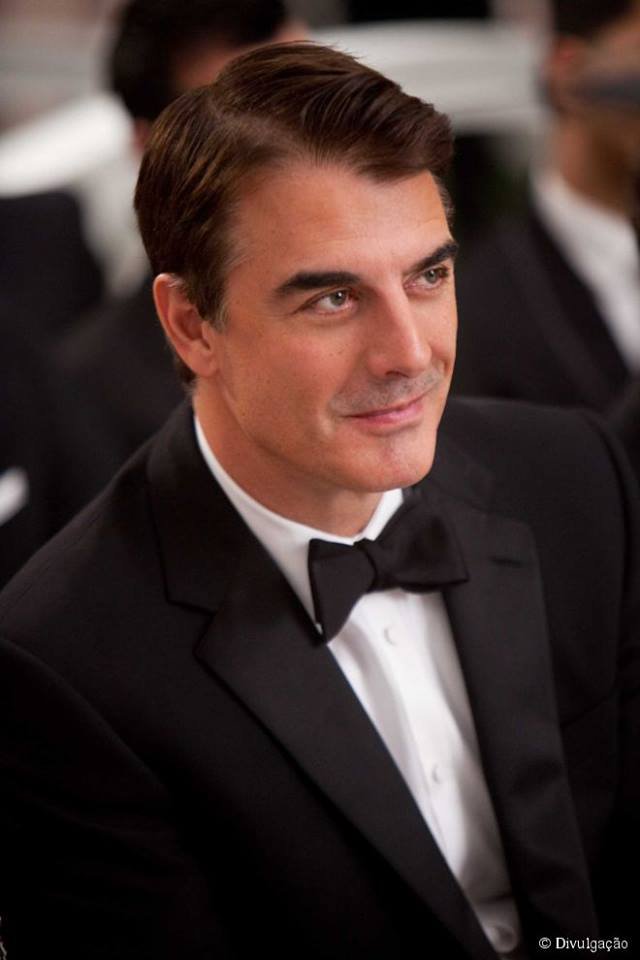 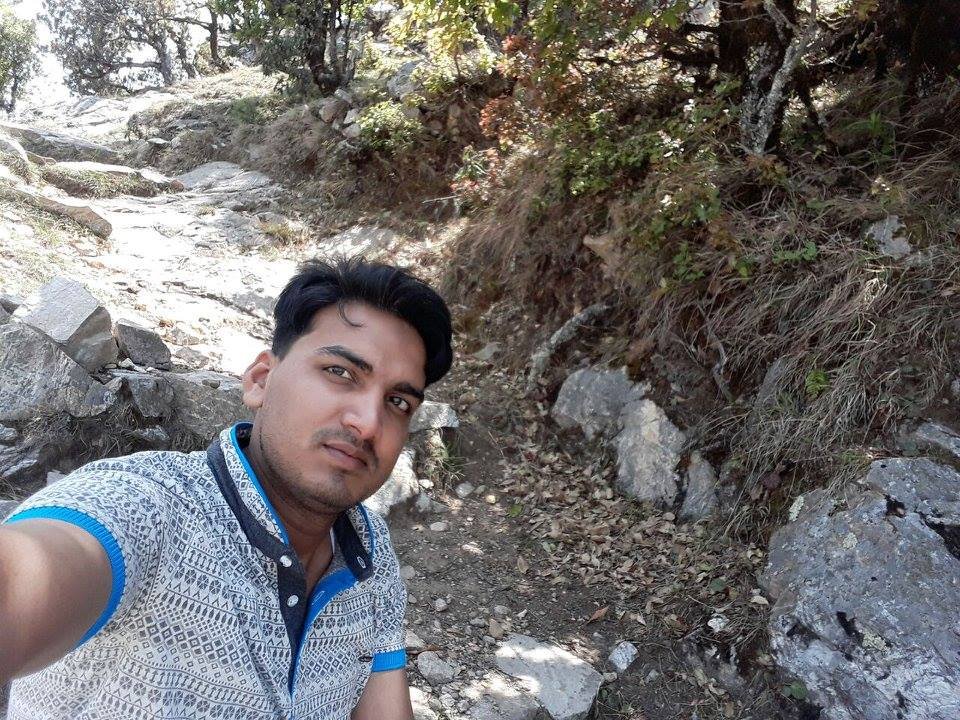 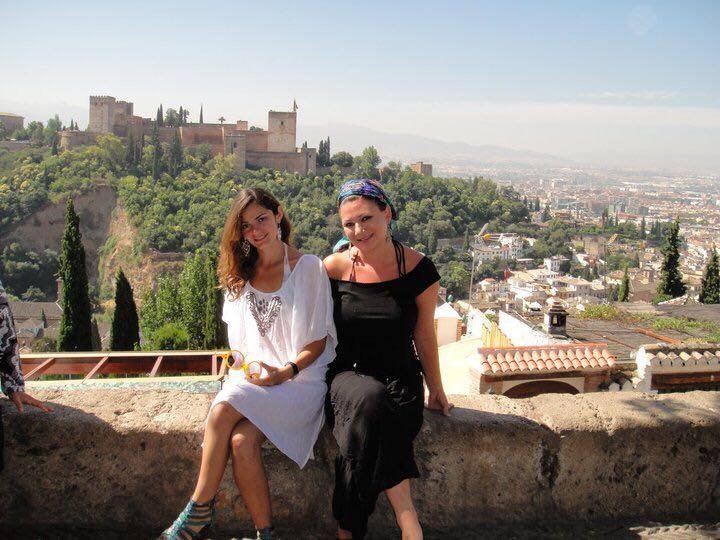 My bestest Amiga… One of many, many friends who kept in touch with me and sent me letters. It made a world of difference…. Tamarita, Sarah, Abbie, JeAnn, Andrea, Jacqueline, Manavhi, Puja. Friends I will never be able to express how thankful I am for your friendship and supporting me in this horrific time. 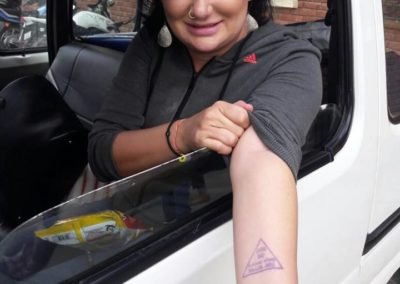 The Day of Victory

The day I was finally liberated. That is the release stamp, which the Jailer signs in pen with the word “released.” It was quite satisfying. 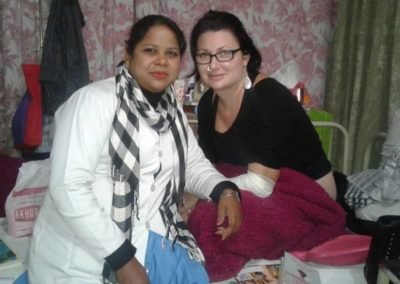 Survival in a Government Hospital

The nurses were fantastic. They motivated me to live. Thank you so much, Mary Singh — at Himalayan Institute of Medical Sciences (HIMS), Dehradun. 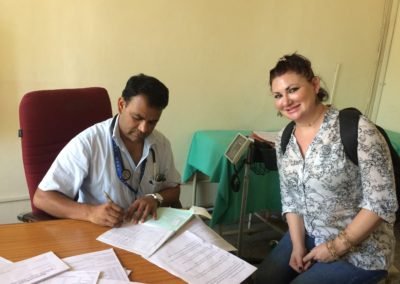 The HIMS doctor treated me even after my two-month hospital stay was over. I had multidrug-resistant urinary tract infections. It had been a nightmare. The only antibiotic it was resistant to was chloramphenicol, which has been prohibited in the United States and Europe since the 1940s due to bone marrow suppression. 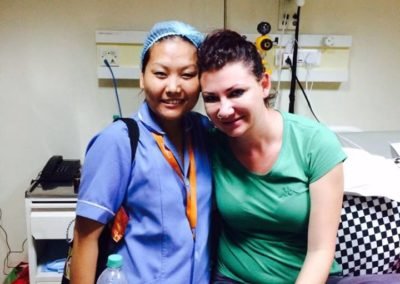 The only nice thing about the Indian hospital are the dedicated and sweet nurses. They treated me with dignity and spoke English. 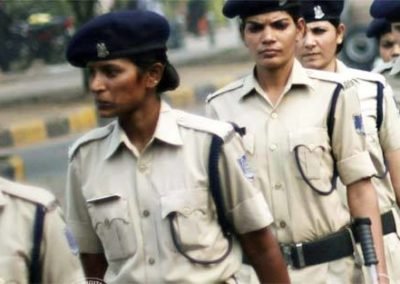 I’d like to express my gratitude to the women police constables in Uttarakhand who accompanied me and offered outstanding protection during my medical visits and court appearances. They were charming, generous, and invaluable. Thanks, Geetanjali Sharma, Poonam, Osha, and many others. 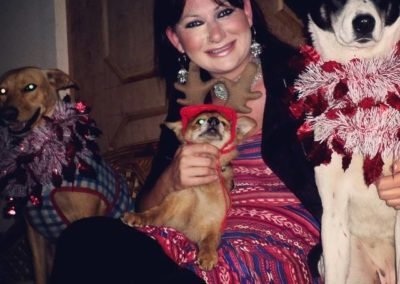 The photo with my dogs was taken two days before I was detained at the Delhi Airport. I look like a big-time criminal.